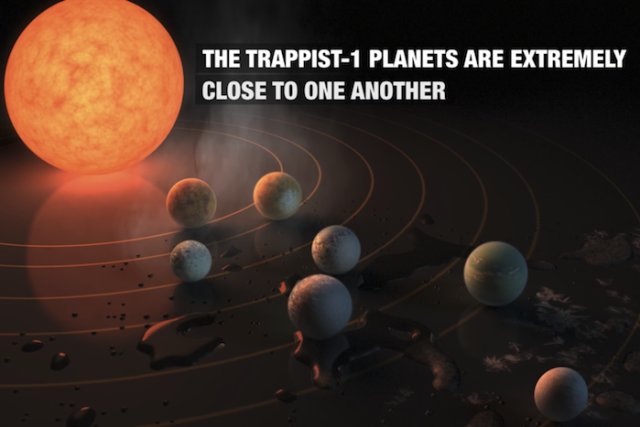 The European Commission served up a Space Oddity at friday’s midday press briefing.

Like everyone else, it was surprised by NASA’s announcement of the discovery of seven planets outside of our solar system.

There may not be Life on Mars but these exoplanets are earth-sized and could support living beings. This is not some Moonage Daydream, it is reality.

Who knows? In the next Five Years, we could be saying Hallo Spaceboy or even Loving the Alien. Unless they turn out to be Scary Monsters.

Unfortunately, it appeared that Ground Control at NASA forgot to mention that the EU provided €1.9 million in funding to the project.

Little Wonder then that the Commission was scrambling to snare some of the Ziggy Stardust from the amazing discovery.

Under Pressure from a neatly barbed question, chief spokesman Margaritis Schinas conceded that the EU communications effort had been made to look like Absolute Beginners.

“I agree with you entirely. I am taking advantage of the fact that NASA is asleep now to advance this [Europe’s role],” he joked, suggesting things were Hunky Dory.

But you know who the real Heroes of this story are? Belgians.

It may stick in the craw of the Belgium Bashers, who live in and loathe Brussels, but it was Belgians who led the research and deserve the Fame.

Bashers, next time you think of whining about metro escalators that don’t work or post office opening hours ask yourself – have I discovered seven new planets or even looked Across the Universe?

The true Starman of the story is University of Liege astrophysist Michaël Gillon. Not least for naming the exoplanet system TRAPPIST-1 and proving that space really is the final front-beer. 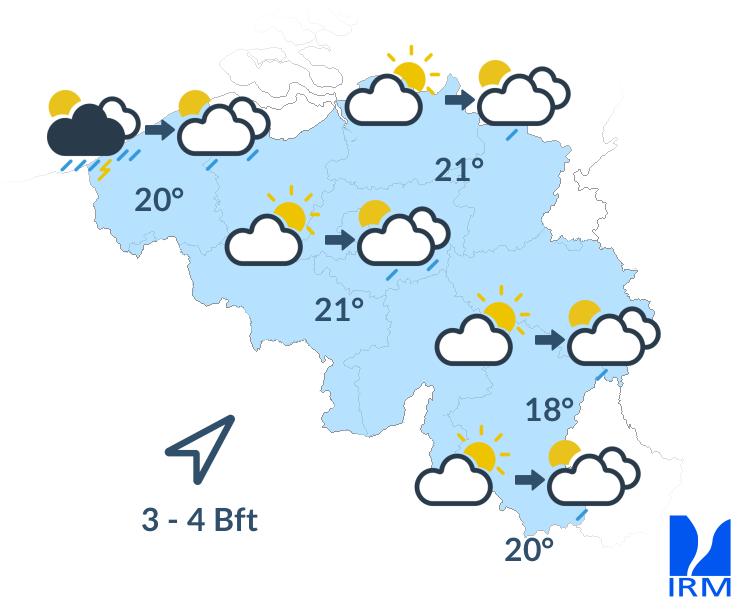 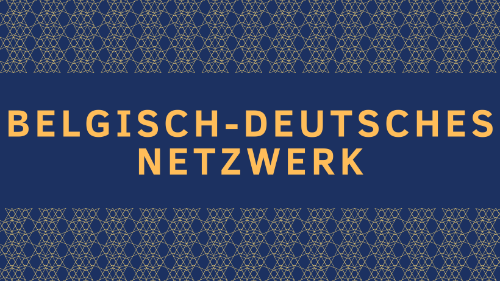 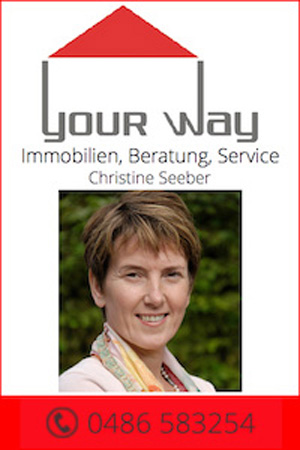 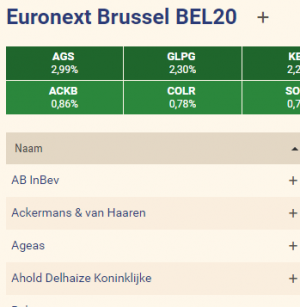